No, photo on social media not of new World Trade Organization director general as child

On 15 February 2021 Nigerian economist Ngozi Okonjo-Iweala was announced as the new director general of the World Trade Organization (WTO).

Soon after her appointment, a photo of a young girl was shared widely on Nigerian social media platforms and news blogs, with the claim it showed Okonjo-Iweala as a child.

In some posts the photo was shown alongside a recent photo of the adult director general.

We checked whether these claims were true. 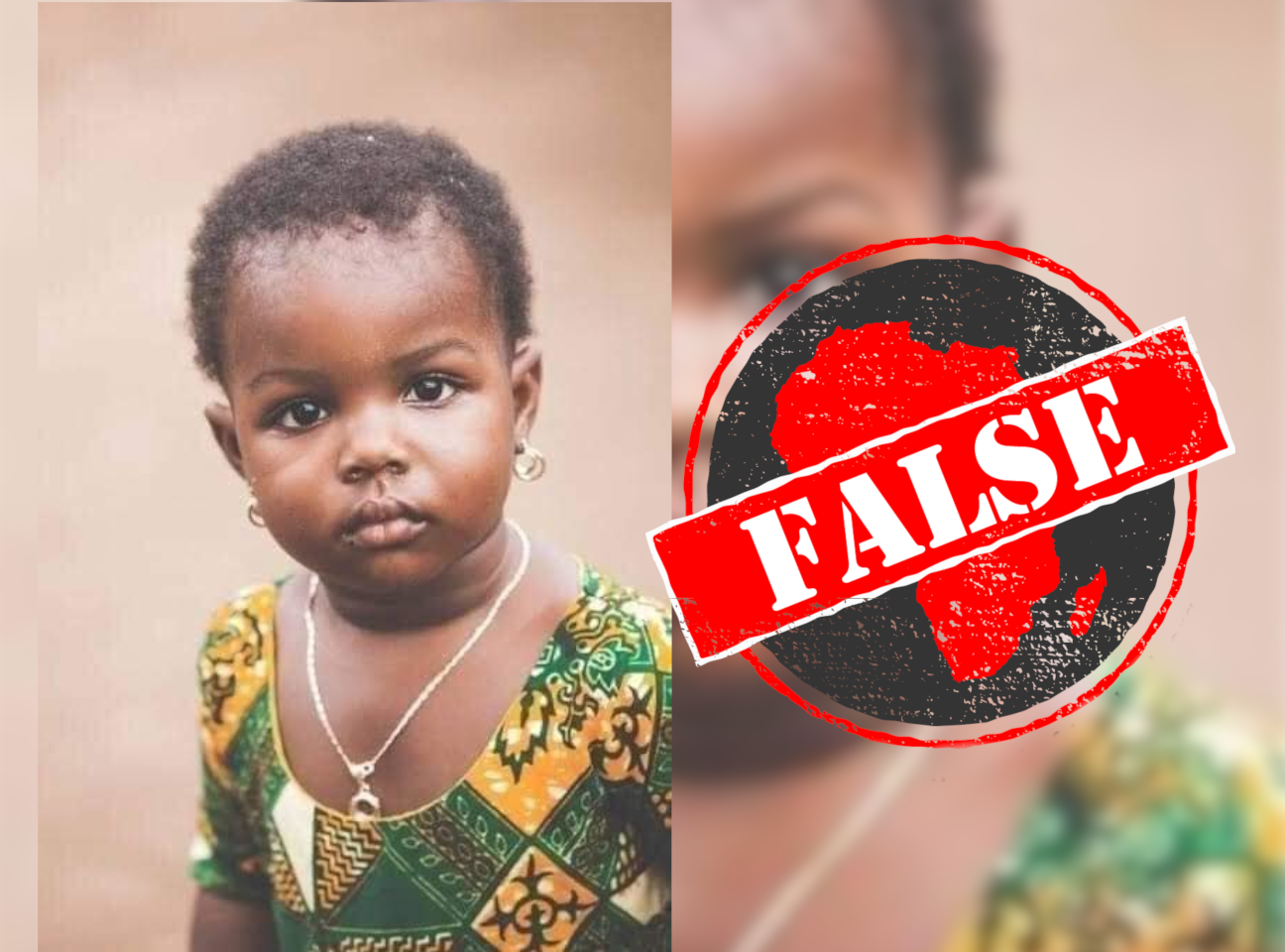 A reverse image search led Africa Check to the earliest version of the photo, published on a street photography blog, Fresh Wall Street, in 2014. Here the photo is credited to photographer Allen Coleman.

Coleman told us he took the photo in Ghana in 2014. He said: “It is a photo of a random Ghanaian child. It does not have anything to do with the WTO director general.”

When asked if the photo was of Okonjo-Iweala he said:  “No. That’s not her.”

Africa Check also ran an analysis of the image using the open-source tool InVID WeVerify. The metadata for the photo confirms it was taken on 28 July 2014, and edited two days later.