Video of driver spraying hijackers with petrol from Chile, not South Africa

“Only in SA... ?” reads the caption of a video posted on Facebook in South Africa.

The video seems to show CCTV footage. A man is pumping petrol into his car at a fuel station. A white van pulls up next to it and three people in hoodies jump out and run towards him. The man then sprays petrol on the people until they jump back into the van and drive away.

The video has been viewed more than 27.7 million times so far. But did the incident take place in South Africa? We checked. 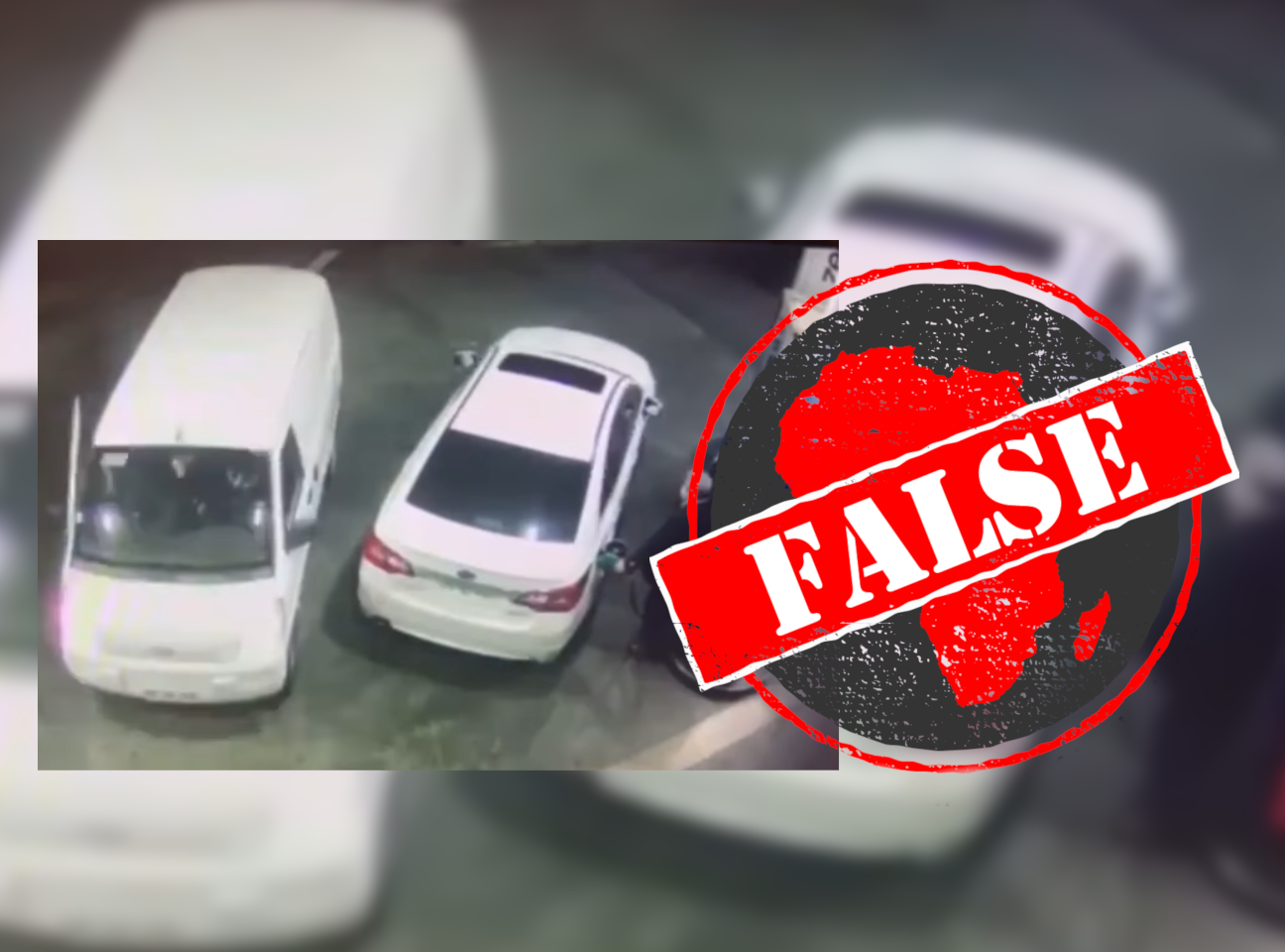 And a voice heard in the video is not speaking any of South Africa’s 11 official languages.

A Google search reveals that the video began circulating on Spanish-language websites on 30 April 2021. The Chilean media outlet Red Maule reported that the incident took place in Quilicura, a municipality in Santiago, Chile.

In Chile, cars drive on the right side of the road.

A viral video of a man spraying hijackers with petrol was not shot in South Africa. The incident happened in Chile.