Claim that traditional medicines will be tested is churnalism not journalism

“New testing of herbal ingredients in traditional medicines,” read the headline of an article published recently by Sowetanlive, the website of South Africa’s popular Sowetan newspaper.

Apart from its title, the story was actually a verbatim reproduction of a press release issued by a non-profit called the US Pharmacopeial Convention that recently launched an online compendium of herbal medicines.

The press release was distributed in South Africa by the South African Press Association’s PR Newswire service and clearly marked as a media release.

The Sowetanlive website ran it as a news story. The headline appeared to suggest that South African traditional medicines would be subject to new testing. But is that the case?

Does the story relate to South Africa?


The US Pharmacopeial Convention is a nonprofit scientific organisation and, as its name suggests, it is registered and based in the United States. While it is not a government entity, it does work closely with the US Food and Drug Administration (FDA)  in setting quality standards for medicine, food and dietary supplements.

Typically, quality standards like the ones contained in the Convention's herbal medicines compendium would have to be enforced by a regulator to have any impact. In the US it is the FDA. In South Africa the responsibility for enforcing quality standards lies with the Medicines Control Council.

However the Convention has no sway in South Africa and the council is not obligated to implement its standards. 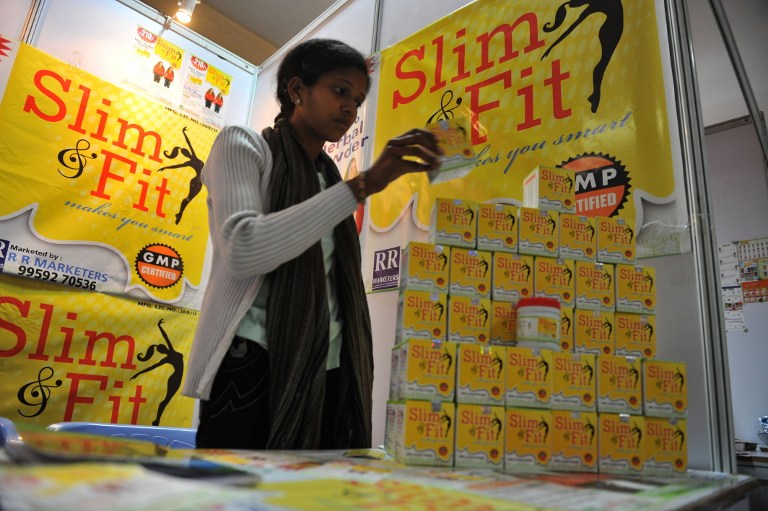 Instead, in South Africa, the Medicines Control Council distinguishes between complementary and alternative medicines, sometimes referred to as CAMs, and African traditional medicines and has separate committees to deal with each.

As in many countries, alternative medicines are widely available in South Africa in supermarkets, pharmacies and health shops and, according to one industry body, the Health Products Association of Southern Africa, is worth at least R2,5 billion (about $250-million) a year.

At least 27 million South Africans are thought to pay regular visits to traditional healers. A 2007 report by the Health Systems Trust estimates that the annual spend on traditional medicine is R2.9-billion. A more recent article puts it closer to R4billion.

The bulk of traditional medicines are herbal. Each year around 20,000 tonnes of plant material is collected from the 771 plant species used by local healers.


Herbal medicines are not regulated

To date, the Medicines Control Council has not introduced any rigorous testing or regulation of herbal ingredients, neither for alternative nor for traditional medicines.
The body does however have a tumultuous history that has and faces a heavy backlog of medicines it is meant to regulate.

The unregulated sale of both alternative and traditional medicines continues, with unproven claims frequently raising the ire of local watchdogs like CAMcheck.co.za and Quackdown. (Africa Check has also launched an ongoing series of articles looking at medical quackery and bogus health claims.)

According to an article by Roy Jobson, a medical doctor and lecturer in pharmacology, over 155,000 complementary and alternative medicines being sold in South Africa were not been properly tested. (Jobson was citing a response by health Minister Aaron Motsoaledi to parliamentary questions  in October 2010 in which he stated that "approximately 155,000 submissions for complementary medicines" had been received by the department since February 2002. Motsoaledi noted that "none of these complementary medicines were evaluated for safety, quality and efficacy as the process, procedures and guidelines are not yet in place".)

There has not been much more in the way of regulation for African traditional healers and their medicines, though government is beginning to take steps to change this.

At the inauguration, deputy health Minister Gwen Ramokgopa admitted that the Medicine Control Council’s regulatory role has been “very limited”. She also outlined the functions of the interim council to include registering practitioners, improving the safety of traditional treatments and facilitating closer integration with allopathic medicine.

The Council is also expected to develop a pharmacopoeia of traditional herbs.

However, some universities and institutes have already been developing monographs for traditional herbal ingredients. The South African Traditional Medicines Research Group began its research in 2007 and features a list of 60 species.

The Sowetanlive article is an example of of churnalism in its most extreme form. The term was popularised by the British investigative reporter Nick Davies in his book Flat Earth News.

Churnalism is produced, he wrote, by “[j]ournalists who are no longer gathering news but are reduced instead to passive processors of whatever material comes their way, churning out stories, whether real event or PR artifice, important or trivial, true or false.”

In this case the Sowetan simply took a press release, slapped a headline on it and falsely passed it off as news.

And, contrary to what the headline suggested, there is currently no regulation of traditional or alternative medicines in South Africa.

Developing public standards for herbal treatments would be an important step towards facilitating a more scientific approach to traditional treatment. This is not it.