At the end of last week, before the latest horrific incident, the South African Council of Churches criticised the application by the television channel Top TV to run three “adult” channels in South Africa, saying it was fair to assume a link between availability of pornography and the number of rapes in a society.

“There are very high rates of rape and though we don’t know the cause…we can assume that there is a correlation.” SACC General Secretary Reverend Mautji Pataki told the media.

“These channels could create an imagination that could lead to bad behaviour and crime… Already with the little (pornography) we are exposed to, we are concerned with the outcomes of those kinds of exhibitions,” he added. 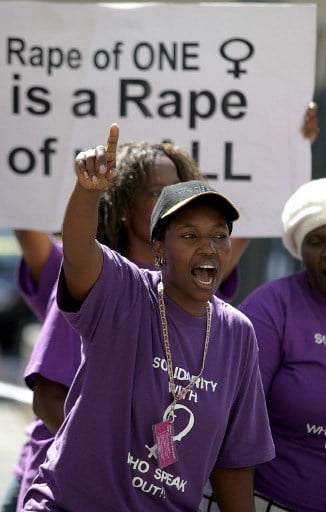 ICASA has put the issue out to public consultation and has yet to adjudicate on the application.

No dispute about the high incidence of rape in SA

What almost nobody disputes – even if they dispute the exact numbers – is that the incidence of rape in South Africa is high by any standard.

According to the latest police statistics some 64,514 sexual offences were reported to the police in South Africa during the period April 2011 to March 2012 but almost all experts agree that this figure seriously under-estimates, for a variety of reasons, the actual number of sexual offences, and rapes in particular.

According to one famous study, one in three of 4,000 women interviewed in Johannesburg in 1999 said they had been raped in the previous year. Estimates for the total number of rapes in South Africa today vary wildly but all start from the premise that the country has an unusually high level of sexual violence.

As noted by the Swedish National Council for Crime Prevention in this article on rape statistics around the world, international comparisons about the number of rapes perpetrated are problematic for many reasons from the different degree to which women in different countries have confidence in reporting sexual crimes to the police to the fact that different countries set different legal definitions of what constitutes rape.

Nevertheless, it certainly appears from studies in South Africa and elsewhere that the incidence of rape is much higher in South Africa than in most countries, including countries with a long tradition of permitting pornography. 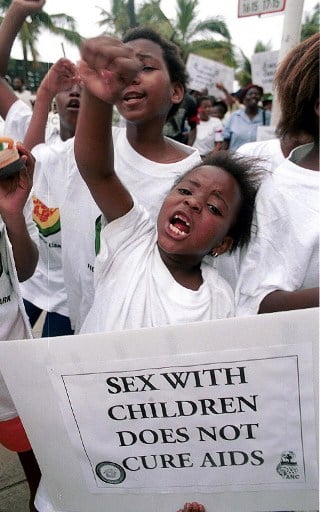 According to Rachel Jewkes, the Director for the Gender and Health Research Unit at the Medical Research Council,  research to date has found no link between the availability of pornography and rape. Based on this research "I can tell you that there is no established causal link to rape,” she told Africa Check.

Certainly, as this comprehensive review, published by the MRC unit in July 2012 points out, researching the links between pornography and sexual abuse is complex and ethically difficult and there is currently a lack of agreement amongst researchers about how such a study may be carried out and under which conditions.

According to the review, present studies about the link between pornography and sexual abuse have been conducted with incarcerated offenders. However, given prison conditions, there is little confidence that those findings could be generalised to the general population.

All findings about the causes of rape need therefore to be assessed with caution. But, so far, there appears to be no solid evidence to date of a link between availability or use of pornography and the incidence of sexual violence seen in society.

Other factors appear to be key 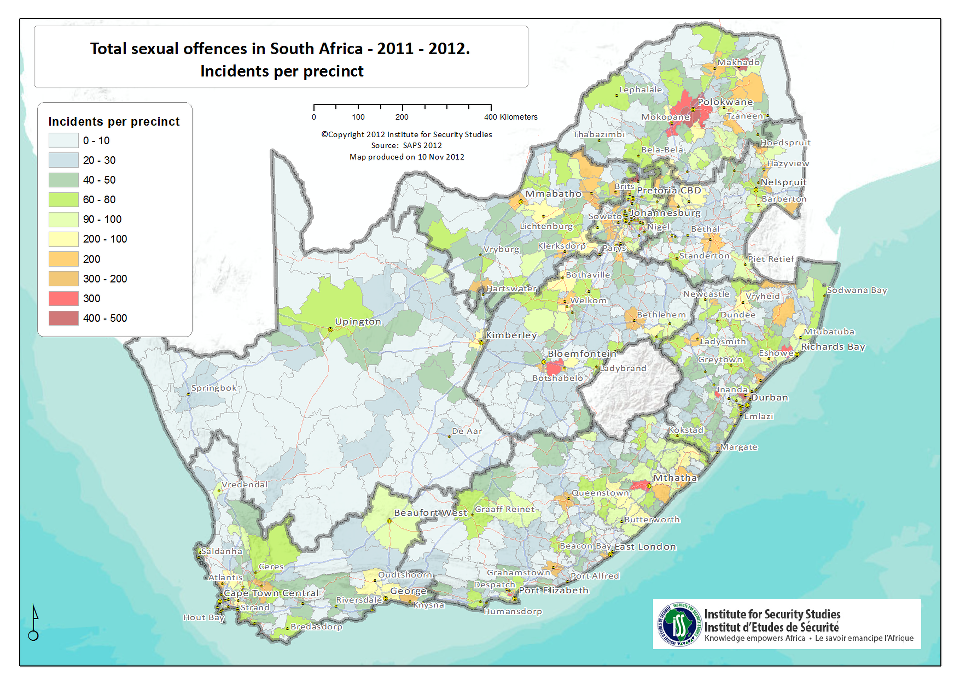 Instead, the research quoted in the review suggests, the key factors seen as associated with men who rape include traumatic events in childhood such as sexual abuse, childhood exposure to domestic violence, removal from the family and parental loss due to death or divorce.

Mental health and IQ levels were also underlying factors associated with rape, along side personality factors, such as self-esteem and psychopathy.

Whether or not the particular history of South Africa, and the dislocation of society and families caused by the apartheid system, is itself the reason for the unusually high incidence of rape is unclear from the research seen to date by Africa Check.

At the time of publication, Africa Check could not get a response from the SACC about what they based their assumptions on.

Clearly there are many moral and ethical issues surrounding the production and broadcasting of pornography for ICASA to consider when it considers the Top TV application, including how the portrayals involved affect social attitude to gender issues.

However, according to researchers in the field, if South Africa is to tackle the high incidence of rape in the country, other factors than the availability of pornography will have to be addressed because there appears no evidence of a causal link between that and the high or low incidence of rape.