President Goodluck Jonathan claims 'Nigeria is not a poor country'. Is he correct?

President Jonathan reportedly claimed that "our problem isn't poverty, our problem is redistribution of wealth". We fact-checked his claims.

A report from the World Bank in April listed Nigeria among the five poorest countries in the world, with the largest number of people said to live on less than $1.25 a day. The others are India, China, Bangladesh and the Democratic Republic of Congo.

The report quickly drew criticism from Nigerian Finance Minister Ngozi Okonjo-Iweala, herself a former World Bank managing director. And in a speech in Abuja President Jonathan reportedly claimed that "Nigeria is not a poor country", adding that "our problem is not poverty, our problem is redistribution of wealth".

'Nigeria is not a poor country' 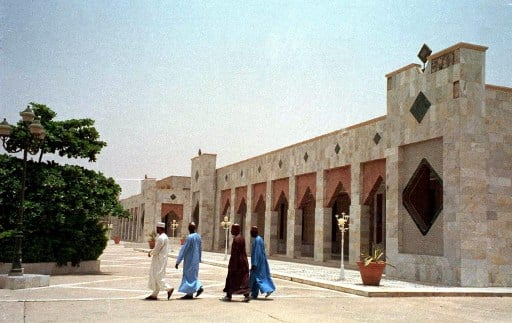 Wrong and misleading.
President Jonathan’s claim that “Nigeria is not a poor country” is wrong and misleading, correct only in the narrowest possible sense.
In raw terms, Nigeria’s recently recalculated 2013 Gross Domestic Product (GDP) of 80 trillion naira, equivalent to around $510 billion, makes it the largest economy in Africa, well ahead of the $384 billion recorded by South Africa in 2012.

In the World Bank’s latest ranking, Nigeria is the 27th largest economy in the world, ahead of Austria, Denmark and the United Arab Emirates. According to the African Economic Outlook, the country’s economy grew at 7.4% in 2013 and will continue to post real growth rates of over 7% for 2014 and 2015.

However, given the huge number of people in Nigeria, that doesn’t make either the population or the country wealthy. The World Bank still categorises Nigeria as lower middle income. The remark is therefore wrong and misleading. 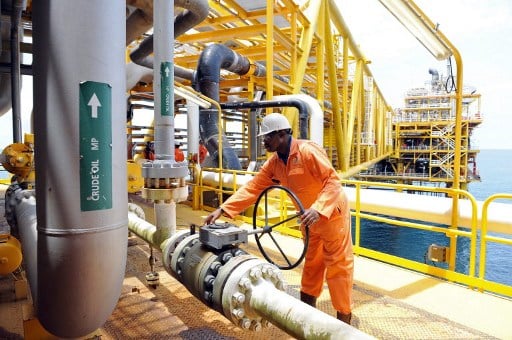 Partially correct. President Jonathan’s somewhat loosely phrased point appears to be that while the Nigerian economy is sizeable, the distribution of income means there are many (and he appears to argue too many) living below the poverty line.

Read this way, the claim is partially accurate.

But statistics show that the number of people living in poverty in Nigeria is actually increasing, despite strong headline growth figures. With this in mind, it might be more accurate to say that the problem is both poverty and the distribution of wealth.

In February 2012, the Nigerian Bureau of Statistics released what is today its most up to date survey on living standards, the so-called Harmonised Nigeria Living Standards Survey 2009/2010, which found that at that time 61.2% of Nigerians lived on one dollar a day or under.

That was an increase of almost 10% since the last measurements were taken in 2004, and meant that at the time around 100 million Nigerians were living on less than a dollar a day. The World Bank’s benchmark for poverty measurement was then at or below one dollar a day. This has since been increased by 25 cents.

Absolute poverty, which is defined as the minimal requirements for food, water and shelter, also increased between 2004 and 2010, the bureau found. “Subjective” poverty, measured as those who feel themselves to be poor, had increased from 75.5% in 2004 to 93.9% in 2010, meaning that less Nigerians were happy with their lot. 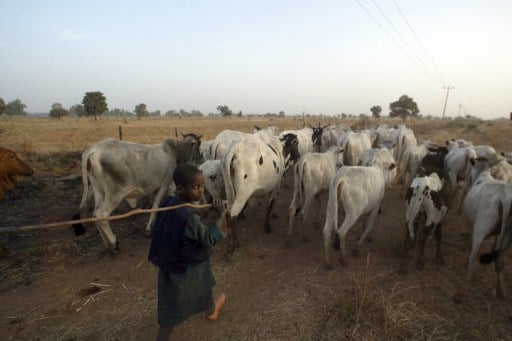 When it released the report, the bureau predicted this rising trend was likely to continue, but produces data only every five years.

Its findings appear to be substantiated by more recent research by the World Bank. In its 2013 Nigeria Economic Report, the organisation noted that “poverty reduction and job creation have not kept pace with population growth, implying that the number of underemployed and impoverished Nigerians continues to grow”.
It added that the country’s progress towards the Millennium Development Goals, which aim to meet the basic social needs of the world’s poorest by 2015, has been “disappointing, with indicators in many areas resembling those in the poorest countries in Africa”.

Conclusion: Claim that Nigeria is 'not a poor country' both wrong and misleading

President Jonathan’s response to the World Bank report issued last month suggested Nigeria is “not a poor country”. The problem is one of distribution.

According to the latest World Bank data – drawn from national statistics agencies – Nigeria is indeed a large economy however, given the size of population and the demands this creates, this does not make Nigeria a wealthy nation. It would not do so even if income were evenly distributed, which it is not.

The latest data appears, instead, to show both absolute and subjective poverty levels and steadily increasing and the country is ranked by the World Bank as a low to middle income country.

FACTSHEET: What is poverty?

PDP to the rescue? Verifying three claims about terrorism and jobs by Nigeria’s main opposition party

The Peoples Democratic Party is drawing attention to the record of the governing All Progressives Congress. But are all its claims accurate?