Zuma promised 98 new schools would be completed by March 2013

In his State of the Nation address earlier this year, South Africa’s president, Jacob Zuma, promised that a total of 98 new schools would be completed by the end of March 2013.

More than forty “mud schools” situated in the impoverished Eastern Cape province would be replaced, he said. (See our earlier report)

Has it happened? Was it a realistic promise to make?

Promise made despite construction backlogs 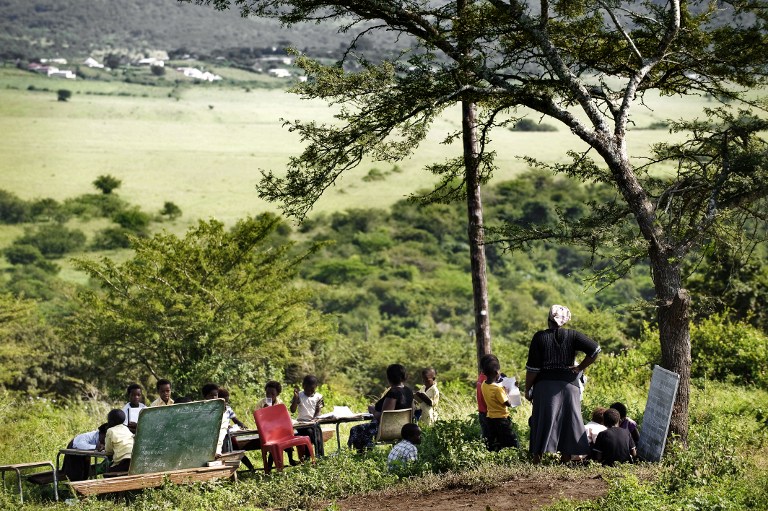 Huge backlogs in the construction of new schools to replace older “unsafe” ones are meant to be addressed by the “schools infrastructure backlog grant” which was introduced in the 2011/2012 financial year.

The grant was intended to replace 395 “mud schools”, provide water to 1257 schools, sanitation to 868 and electricity to a further 878 schools.

However, according to the department of basic education’s annual performance plan, published on 13 March 2013, to date only “12 unsafe schools have been replaced, 106 schools have been provided with water, 144 schools with sanitation and 118 with electricity”.

As the National Treasury makes clear, there has been massive under-spending of the backlog grant.

Underspent grant funds had been redirected

The Treasury’s 2012 medium-term budget statement noted that: “As a result of slow spending on the schools infrastructure backlogs grant, R7.2 billion has been taken away from this programme over the medium term. These funds will be used to increase the education infrastructure grant to provinces and the community library grant, and to support the construction of new universities in Mpumalanga and the Northern Cape.”

A report by Equal Education, an organisation advocating for “quality and equality in South African education”, found that the department of basic education spent “approximately R76 million of the R700 million allocated for the 2011/12 financial year” and “ by the end of the 3rd quarter approximately R400 million of the R2,3-billion allocated for the 2012/13 financial year” had been spent.

The department claimed in its performance plan that: “The rate of delivery of infrastructure has been hampered by structural problems common to all departments especially those in the social sector.”

Basic education spokesman, Panyaza Lesufi, told Africa Check that “experience has proved that it takes a minimum of six months to plan and 12 to 18 months to construct a school. This in the main resulted in low expenditure in the first two years of the programme.”

He said that five contracts affecting the construction of 30 schools were terminated “due to non-performance or liquidation”. 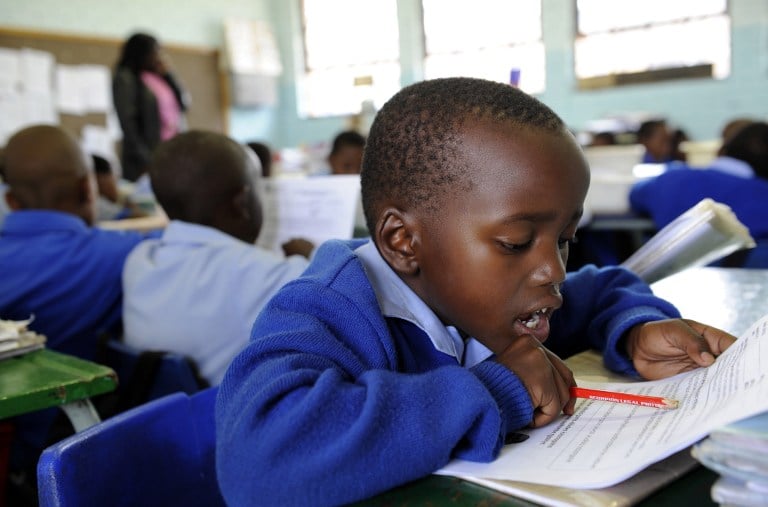 Were schools promised by Zuma built?

In his address, the president claimed that “a total of 98 new schools will have been built by the end of March, of which more than 40 are in the Eastern Cape that are replacing mud schools”.

His promise was made just six weeks before the end of March.

On 12 April 2013, while addressing a community in Libode in the Eastern Cape, the minister for basic education, Angie Motshekga, acknowledged they had failed to meet the commitment: “We pledged to deliver 49 schools to the region by the end of March and we currently stand at 17, with 10 of them from the Libode District alone,” she said.

Explaining this, she added: “The major reason for this shortfall has been the liquidation of one of the contractors who was building 12 schools and the termination of another’s contract. Our implementing agents are in the process of appointing new contractors to complete the outstanding schools, which on average are currently at 85% completion. I’m happy and confident to say that we will soon be announcing the completion of those schools as well.”

Of the 98 promised only "60 schools completed"

According to Lesufi, spokesman for the department of basic education, only 60 of the 98 schools referred to by Zuma have now been completed and 29 of them are in the Eastern Cape.

He said nineteen schools in the Eastern Cape had been “completed and handed over” to communities. Ten other schools had yet to be "handed over", he said, but were complete and classrooms were being used by pupils.

Echoing minister Motshekga’s claim, Lesufi said that the 49 schools in the province were “85.8%” complete. How that percentage is arrived at was not explained and Lesufi ignored a question requesting information about the locations of the schools making it hard to verify. It would appear the department has not made public a list of the schools and their addresses.

The department’s performance plan states that as a result of the “initial implementation delays...all planned projects will now be completed over a five-year period instead of three years”. A budgeted amount of R2.5 billion has now been “rescheduled” to the 2015/16 financial year. 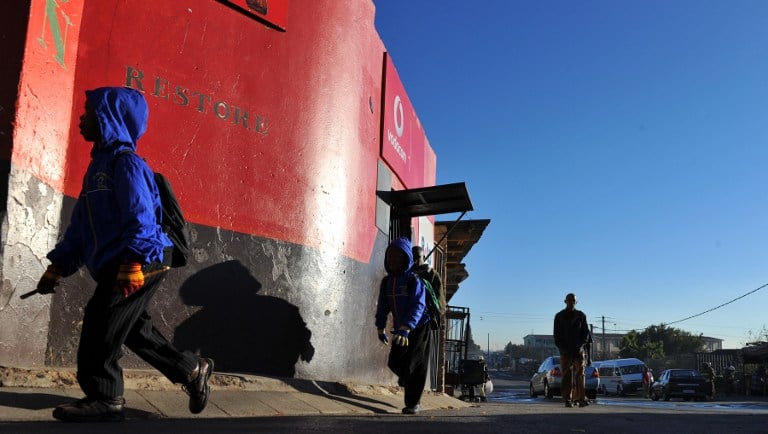 Conclusion: Zuma's promise was not kept

It is unclear whether Zuma knowingly made a promise he knew he could not keep. Lesufi this week sidestepped a question about whether Zuma had been provided with incorrect information by the department.

It is clear, however, that Zuma’s claim that 98 schools would have been built by the end of March this year was not true and the department was well aware of that at the time of his speech.

Zuma is of course not the first to make false promises about the schools backlog. Nine years ago, President Thabo Mbeki claimed: "By the end of this year we shall ensure that there is no pupil learning under a tree, mud school or any dangerous conditions that expose pupils and teachers to the elements." The same promise has been echoed by various ministers, provincial premiers and MECs over the years.

In a recent article in the Sunday Times, Doron Isaacs, the deputy general secretary for Equal Education summarised some of these claims and referred to them as a “tradition of mud school make-believe”. Motshekga may have fallen into the same trap. In April this year she claimed that “we have committed to the eradication of mud schools by the end of 2014/15”. That also seems unlikely.