Been living under a rock lately? If so, let us bring you up to speed on what you should know about one of the most-watched elections on the continent.

2) The election management body: The Independent Electoral and Boundaries Commission, widely known as the IEBC, is constitutionally mandated to conduct the election. It has seven commissioners.

6) Prisoners: In Kenya, prisoners can vote, but only in the presidential election. There are 7,483 prisoners registered to vote in the 2022 election. 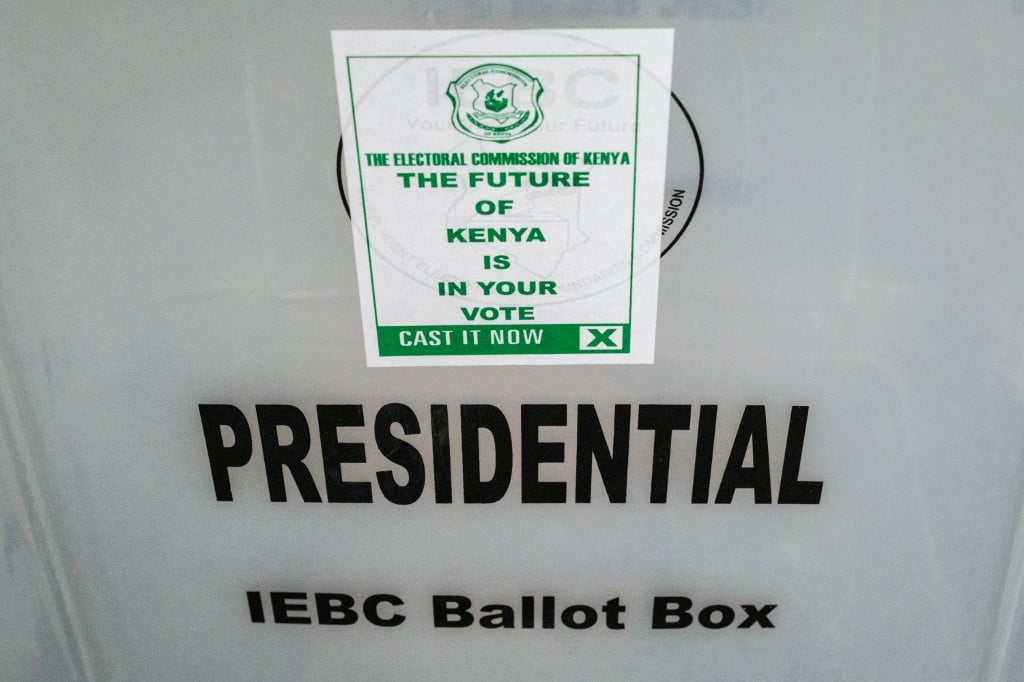 9) Registered diaspora voters: Qatar has the highest number of registered voters (1,437), who may vote at the Kenyan embassy in Doha. Burundi has the lowest number, with 201.

13) The main prize: There are four presidential candidates. There’s no female candidate.

15) The governors: Tana River and Taita Taveta both have 13 governorship candidates, the highest number in all counties. Narok has the lowest number of gubernatorial candidates, at two. At least 266 candidates are vying to be one of the country’s 47 governors, one of the most coveted elective positions.

16) The senators: The two counties of Vihiga and Nairobi have 14 candidates vying to be senator – the highest number of the 47 counties. Three counties – Uasin Gishu, Nandi and Kisumu – each have two candidates. There are at least 341 candidates in the running to be one of 47 senators nationally.

17) The women reps: The southwestern county of Kisii has the highest number of women vying to be a county woman representative in the national assembly, with 14. Uasin Gishu county in the Rift Valley has the least number, at two. Neighbouring Kericho county has only one candidate, Beatrice Kemei, who is set to be declared elected unopposed. There are 359 candidates seeking the 47 counties’ woman representative vacancies.

18) The MPs: At least 70 of 290 constituencies have more than 10 candidates vying to be their member of parliament. Four have the highest number of candidates, with 16. They are Mvita, Gatundu North, Kajiado North and North Mugirango. There are at least eight constituencies with only two candidates each: Kitui Rural, Tinderet, Baringo Central, Kipkelion East, Ainamoi, Khwisero, Suba North and Rongo.

19) Timelines: The constitution requires the electoral commission to declare the results of the presidential election within seven days after voting day, and deliver a written notification of the result to the chief justice and the incumbent president.

20) A run-off: If the candidate with the highest number of votes fails to meet this criteria, a second-round election between the top two candidates must be held within 30 days.

21) Disputes: Anyone wanting to challenge the results of a presidential election must file a case in the Kenyan supreme court within seven days of the result declaration. The court has to determine the validity of the election within 14 days after the petition is filed. If the court nullifies the election, a fresh election must be held within 60 days. This has happened once before, after the 2017 election.

22) Curtains: The term of current president Uhuru Kenyatta, who was first elected in 2013, ends on the day the new president is sworn in. Kenyatta is the country’s fourth president since independence.